Concept Vehicle of the Year

What is the Concept Vehicle of the Year Award?

Auto makers tease the public with concept vehicles at motor shows around the world. Sometimes it is something destined for production, though probably a bit declawed for the market.

Some are wild, crazy and on the edge of reality. Some don’t even have powertrains. Those are called “design exercises” and will not be part of this category. Typically, vehicle of the year competitions set calendar year parameters that don’t reflect the reality of the fall-through-spring show season. Ours will cover that auto show season – fall through spring.

We will identify concept vehicles presented at the past season’s shows – cars, trucks, CUVs, SUVs, or mixed genre –  introduced at the major motor shows in the U.S. during the current year show season. Most will be from the L.A., Detroit, Chicago or New York shows but we’ll probably have some from the Consumer Electronics Show and perhaps other venues.

An Automotive Heritage Foundation Team, led by Brian Baker from the Automotive Hall of Fame and former lead designer for GM, will identify candidates from the past season’s major motor shows and other events such as CES and SEMA. A jury of internationally respected designers will determine the winner. Manufacturers and designers are welcome to make nominations by contacting the AHF.

2020 Concept Vehicle of the Year 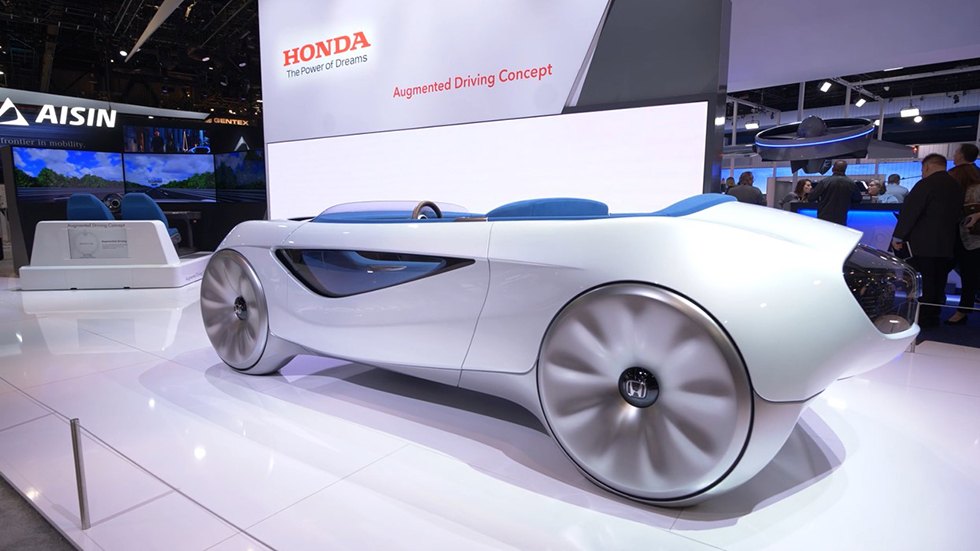 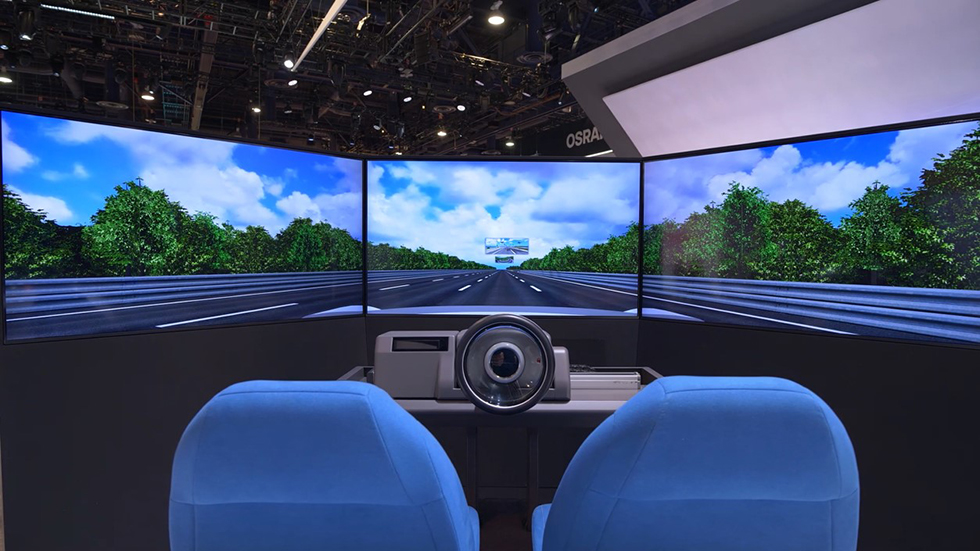 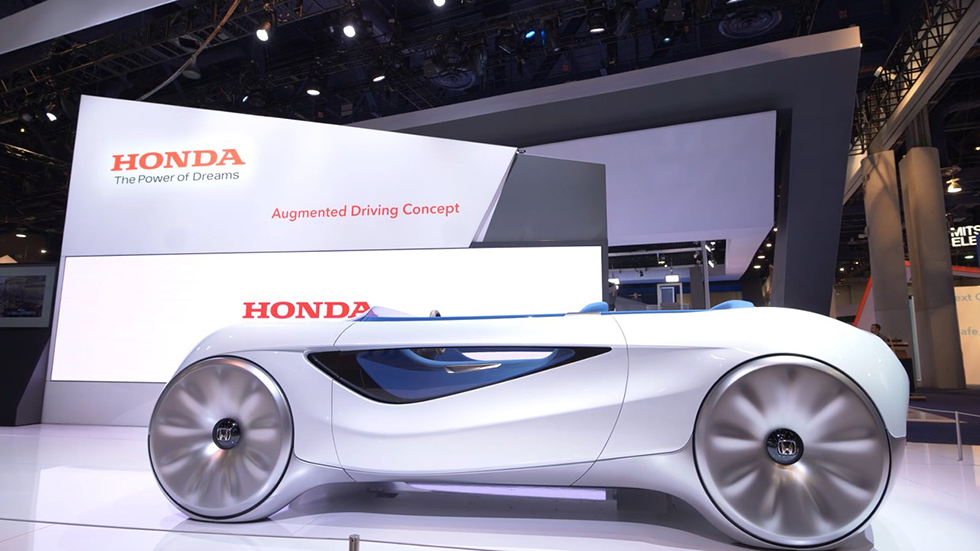 2019 Concept Vehicle of the Year 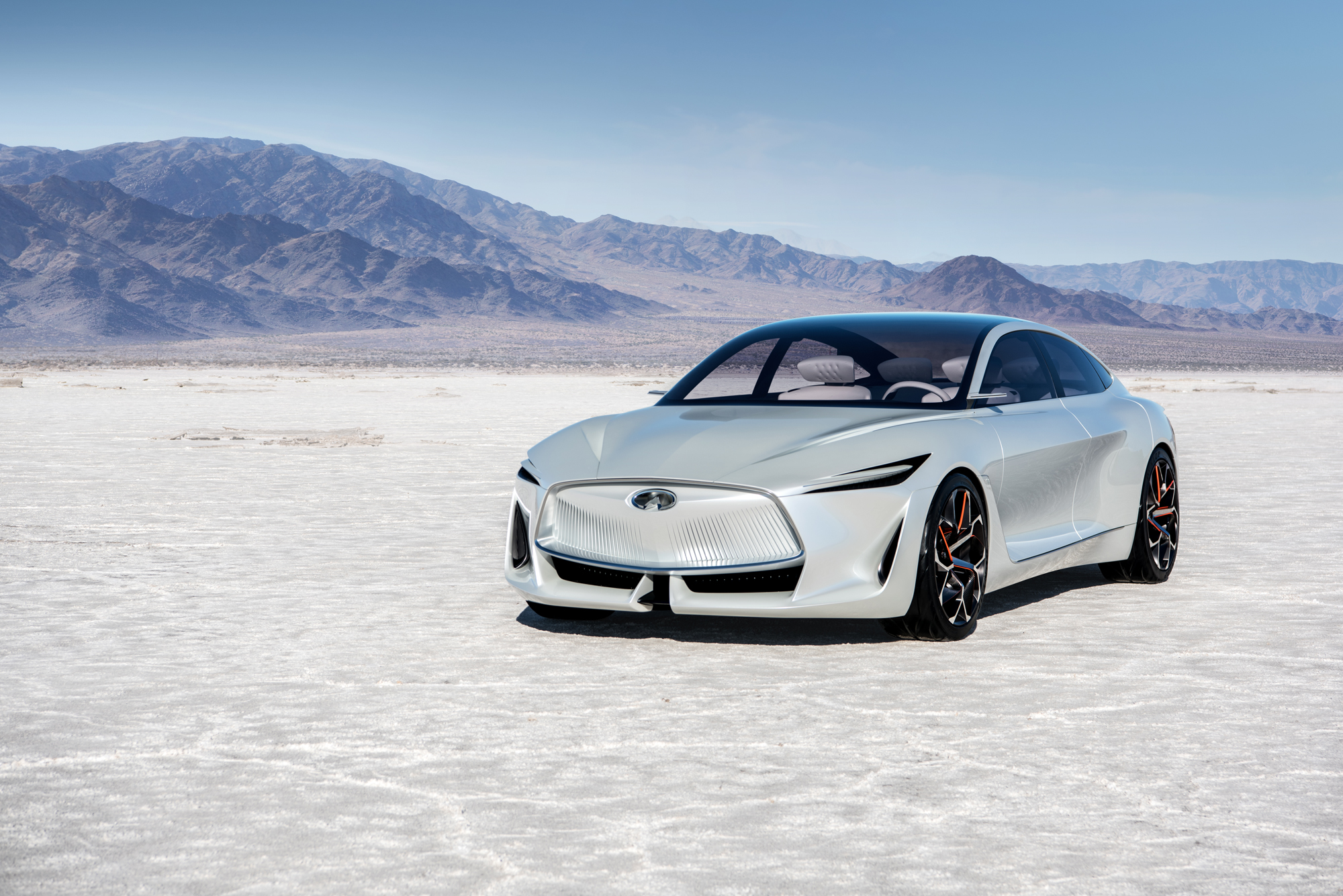 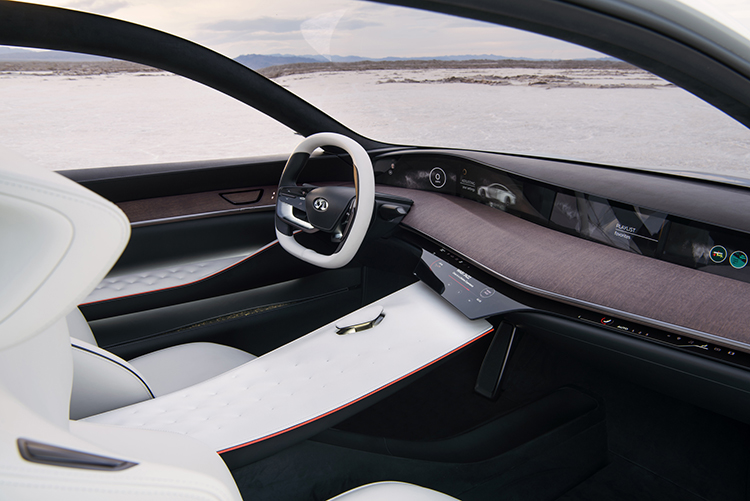 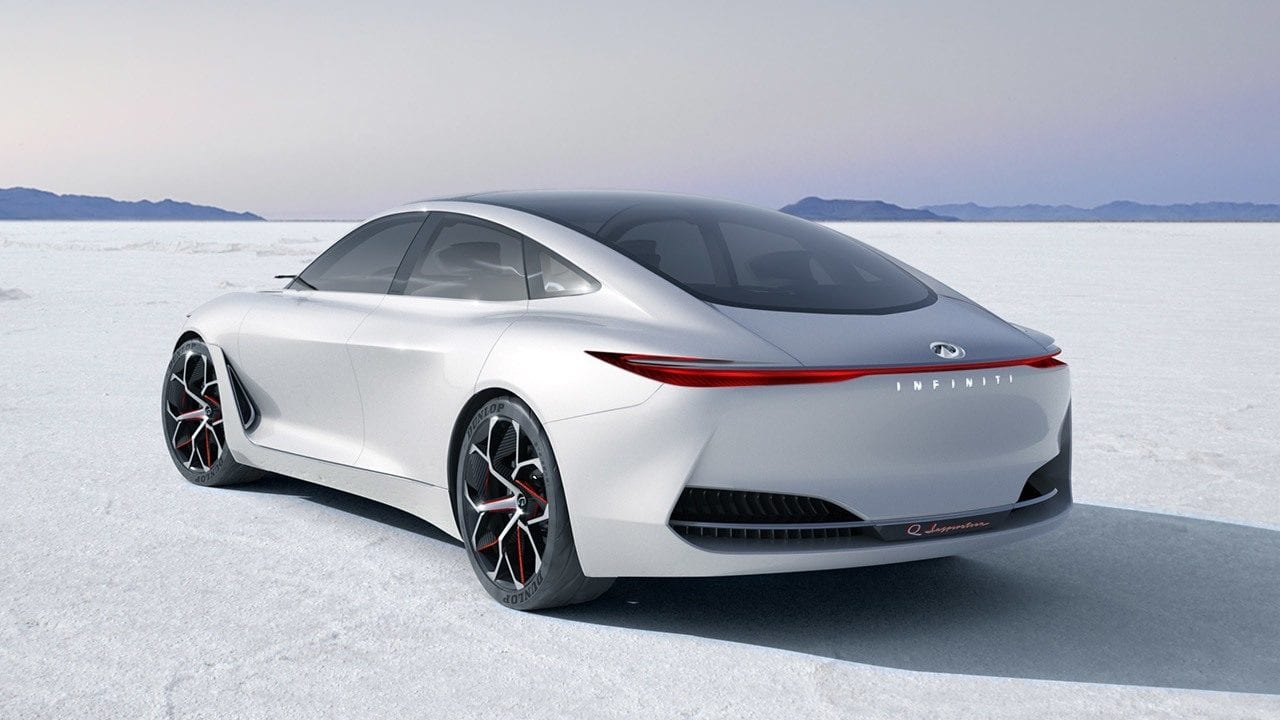 2018 Concept Vehicle of the Year 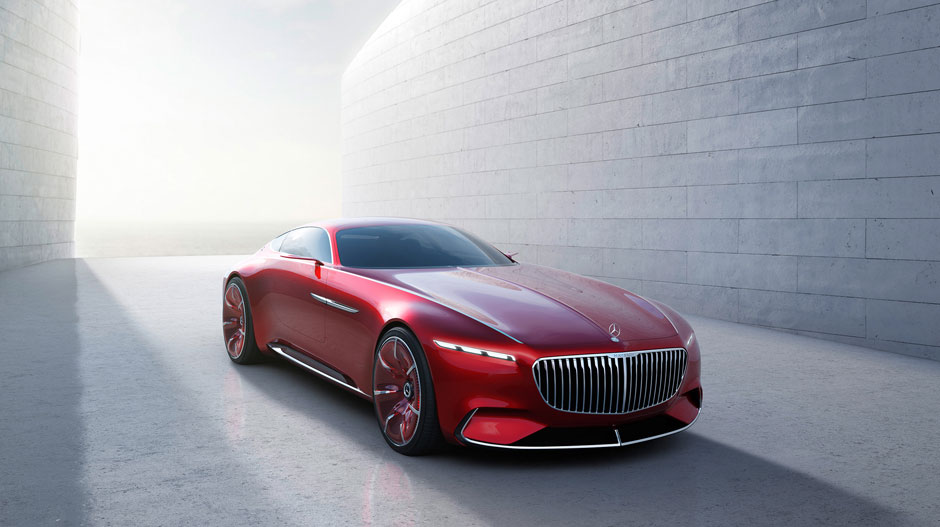 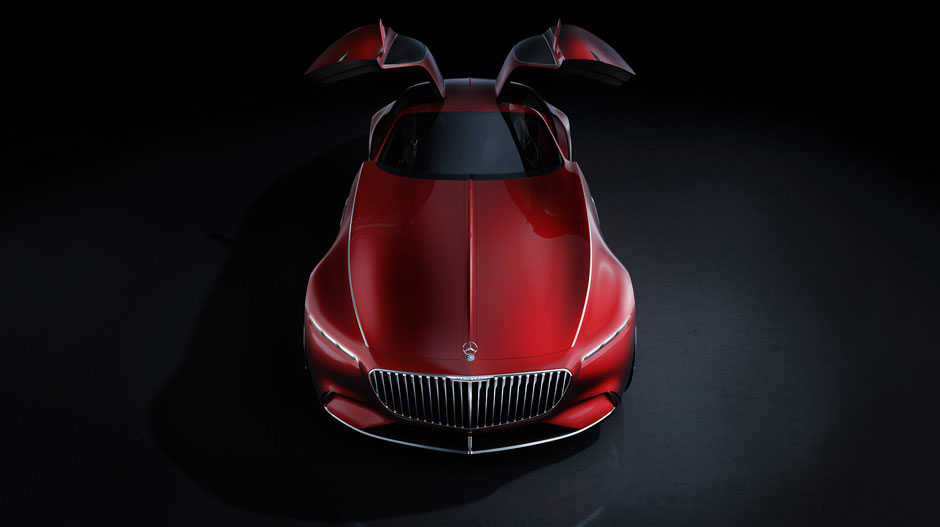 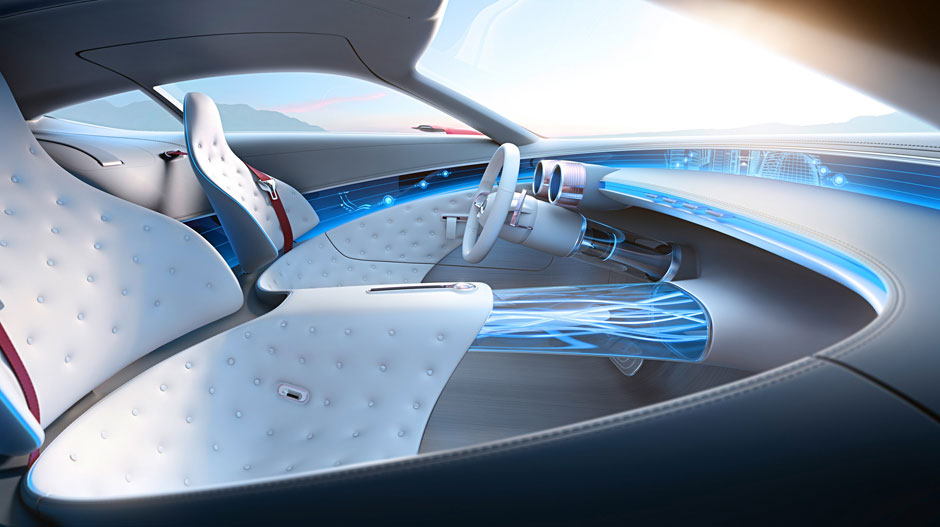