What is the AHF Fine Art Competition?

Over one hundred years ago Detroit was dubbed the “Motor City” as it became the center of the American automobile industry. The AHF’s Automotive Fine Art Competition celebrates the esthetics of automobiles and other things vehicular along with Detroit’s automotive heritage. We’ll bring to the city an international art competition and exhibit that will be on display in a Detroit area venue or venues. The best artists in the world for whom the automobile is a central theme will be represented in this project.

By offering substantial cash Awards of Excellence, we expect to attract hundreds if not thousands of entries from professional artists around the world to showcase their interpretive images of the automobile. Entries will include painting, sculpture, serigraphy, bricolage, photography and other media.

A team of prestigious art judges will select winners during the show that will be punctuated with an awards event with as diverse an audience – generationally, professionally and in every other way – as we can muster.” with “A team of prestigious art judge select the final winners during the show. Then, we produce a gala awards event to honor the best works. We’ll use the event to broaden the base of our audience.

We’ll pay particular attention to identifying and including Detroit area students – CCS, Wayne, LTU, Cass Tech, other Detroit Area High Schools – as entrants, with a student category, and with special access to our artists, designers and other enthusiasts.

The exhibit will draw attention to the continuing re-development of downtown Detroit and will become the newest legacy for the city that put the USA on wheels.

The Automotive Heritage Foundation is partnering with sponsors who would like to be part of this extraordinary celebration of automobile art. 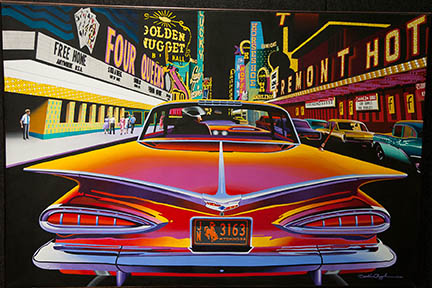 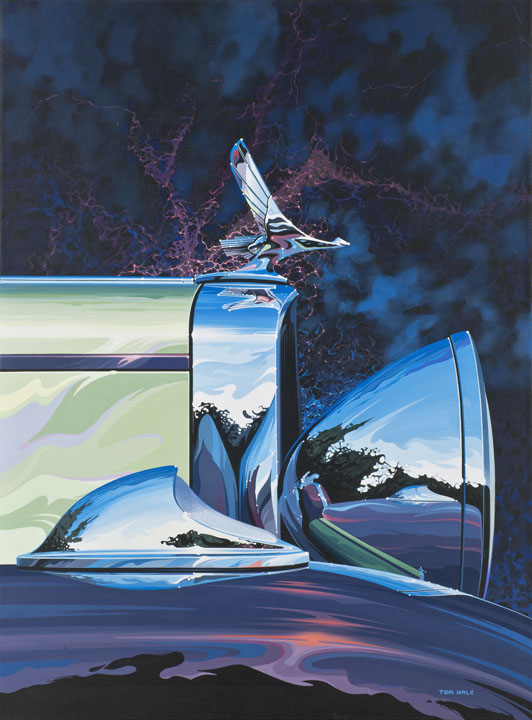 Creation, Design and Management by Mark Ducker of Wild Road Pictures and Steve Purdy of Shunpiker Productions who organized two automotive fine art exhibits in downtown Detroit (2012/13) to coincide with the opening of the NAIAS, one in the Chase Tower on Woodward Avenue and the other at the former Compuware Building on the opposite side of Campus Martius. Those exhibits included artwork from several renowned automotive fine artists, including painters, photographers, and sculptors, in a month-long exhibit.

An initial round of judging will cull submissions to the 50 best and those will become the exhibit for the 2020 Automotive Heritage Fine Art Exhibit. Entries will be submitted electronically to our website where judges will make the initial review. Finalists will ship their artwork to our partner gallery who will be responsible for handling the pieces and managing the display. Final judging on sight will be by a smaller team of experts from the world of art and automobile design. Special events celebrate the exhibit’s opening and announcement of the winners. 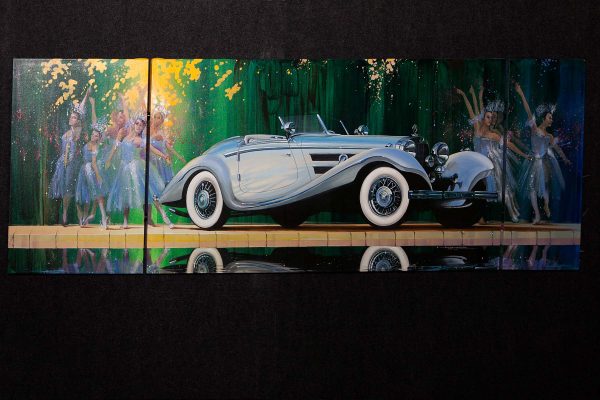 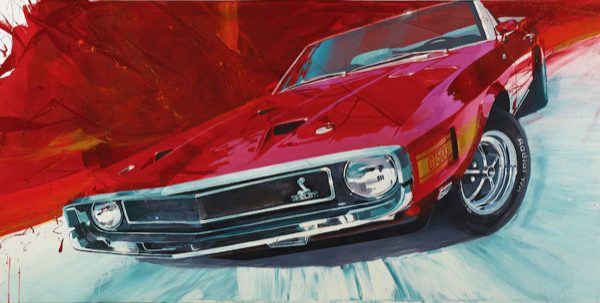 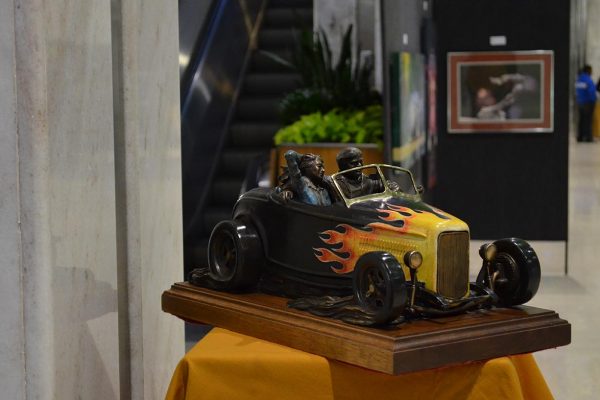 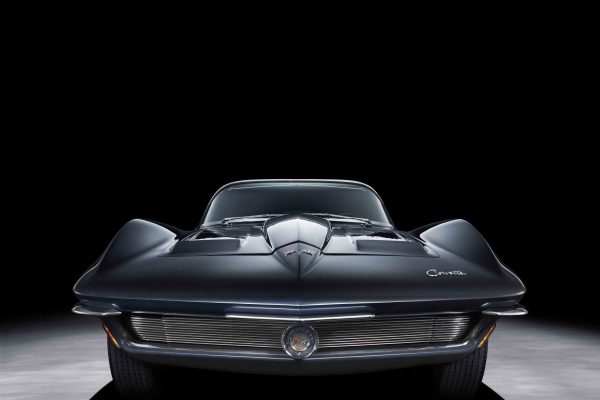